Experimental Choreographic Project, 9 months and up |

»And what if everything was already there, and that the path towards spectatorhood was not to educate the eye, but simply to preserve it throughout the growth?«

Children from 0 to 3 years old dream twice as much as adults. While sleeping, they process the density of information that they discover daily. It is also said that babies are born with an almost perfect pitch and with a very developed sense of smell.
Les Sols was born from the desire to create a suspended time within the parent-child relationship and within the community of spectators. The performers are sending a collection of choreographed postcards to the senses of the young spectators. The cards, consisting of shapes and colors, address their natural sensitivity towards the presented materials and invite the audience members to move and interact with each other.

The choreographers Malgven Gerbes and David Brandstätter consistently question their work and their performances – their productions do not attempt to resolve issues. Each piece is a snapshot of Gerbes’ and Brandstätter’s choreographic exploration that zooms in on the questions that sparked their interest, a political and social debate that they want to share with the audience. Under the label shifts – art in movement, new collaborations are formed for each concept. Since its foundation, shifts has worked internationally on a long-term basis with more than 30 artists and presented its works in more than 20 countries worldwide
www.s-h-i-f-t-s.org 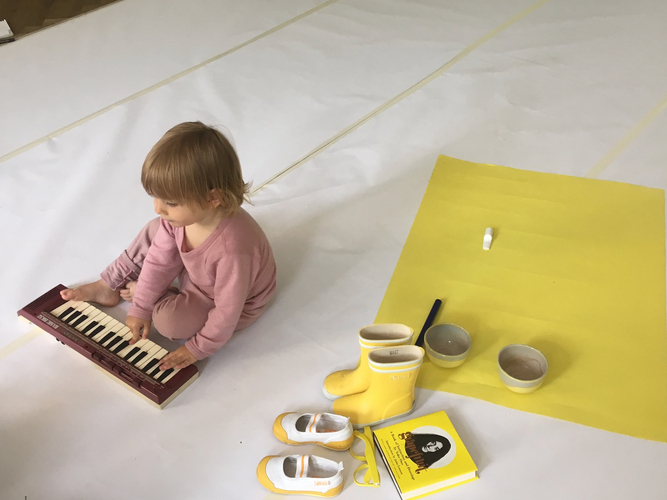 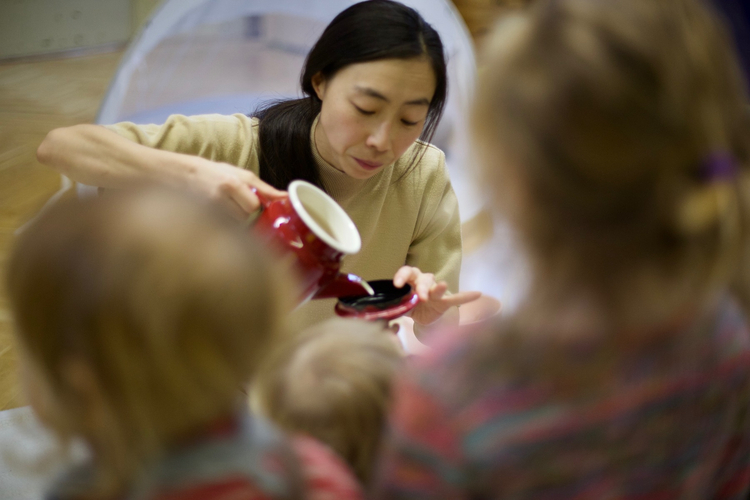 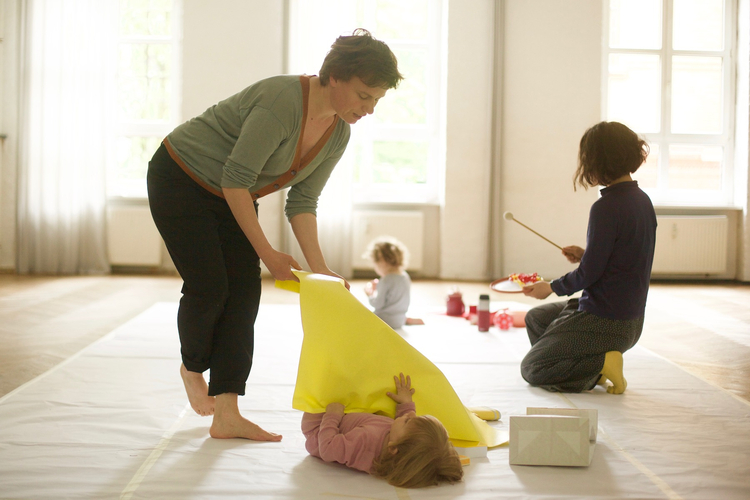 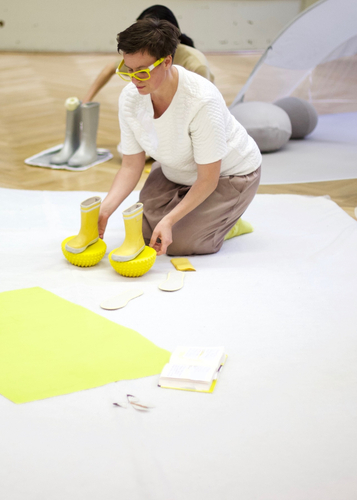