Performance, 3 years and up |

A stage full of black bags. Slowly, they come to life, stand upright, move around, explore the space. Suddenly an arm appears, then a leg and finally an entire person. Franz Kafka's unfinished story »The Burrow« (German: »Der Bau«) describes a structure built by an animal that seeks shelter underground in caves and corridors and then becomes increasingly lost in them. The narrative gives the work its metaphoric title and is the starting point for an exploration of a special relationship between body and space. In the group piece THE BURROW Group / Kids (German: DER BAU - Gruppe / Kids), 5 performers use 40 malleable, extra-large beanbags as material to form complex structures and choreographic configurations.
Initially, THE BURROW was a group performance piece for adult audiences. For FRATZ, Isabelle Schad has adapted the piece for children aged 3 and up.

The dancer and choreographer Isabelle Schad studied classical dance in Stuttgart and danced with many choreographers until she began to initiate her own projects in 1999. Her work is positioned at the interface between dance, performance and visual arts and appears at international festivals such as ImPulsTanz – Vienna International Dance Festival, Tanz im August – International Festival Berlin, International Arts Festival Beijing. She has worked with the Goethe Institute on several occasions and is a regular guest at German Dance Platform. At Deutsche Tanzpreis 2019 Schad received an award for outstanding artistic developments in contemporary dance.
A further collaboration between Theater o.N. and Isabelle Schad is planned for 2021 as part of the Berlin-based international network project »Offensive Tanz für junges Publikum«.
www.isabelle-schad.net

A production by Isabelle Schad in collaboration with de facto, Zagreb and Studentski Centar Sveucilista u Zagrebu.
Supported by the NATIONALES PERFORMANCE NETZ Coproduction Fund for Dance, which is funded by the German Federal Government Commissioner for Culture and Media.
Made possible by the support of Wiesen55 e.V. and Uferstudios Berlin.

The adaptation for an audience from 3 years was commissioned by Theater o.N. as part of the »Offensive Tanz für junges Publikum Berlin«, supported by TANZPAKT StadtLandBund and Berlin Senate Department for Culture and Europe (co-financing fund) in cooperation with FRATZ International. 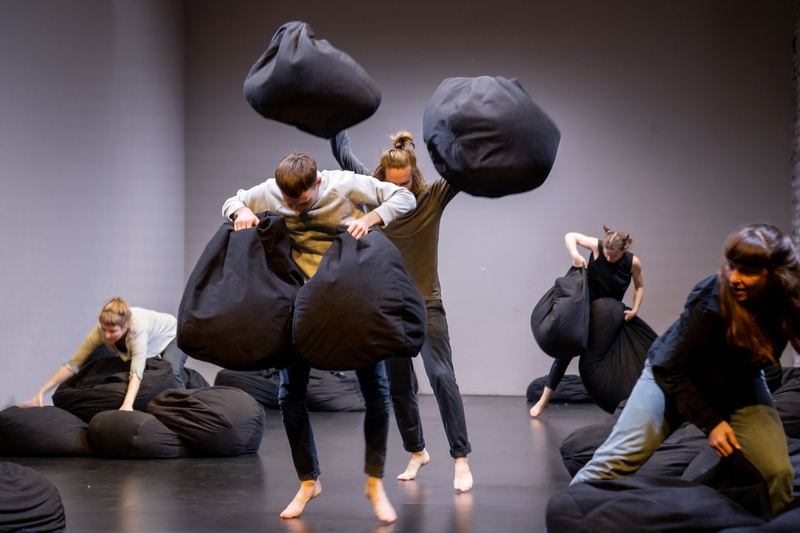 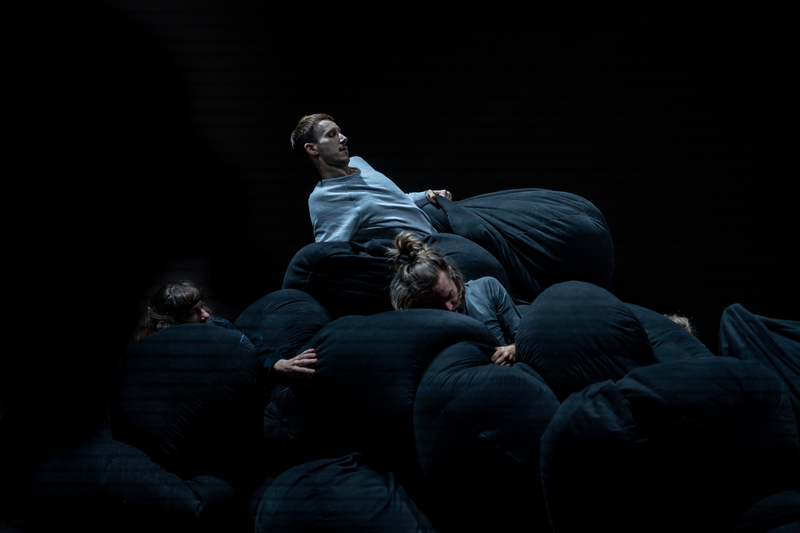 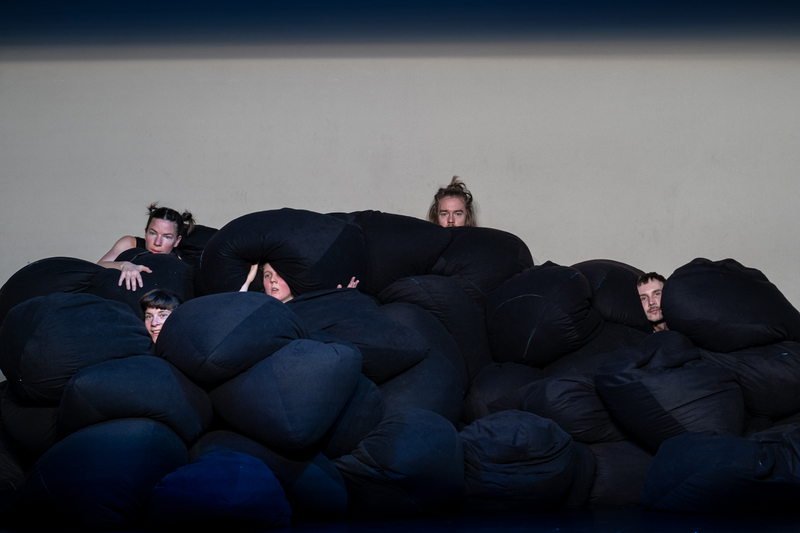 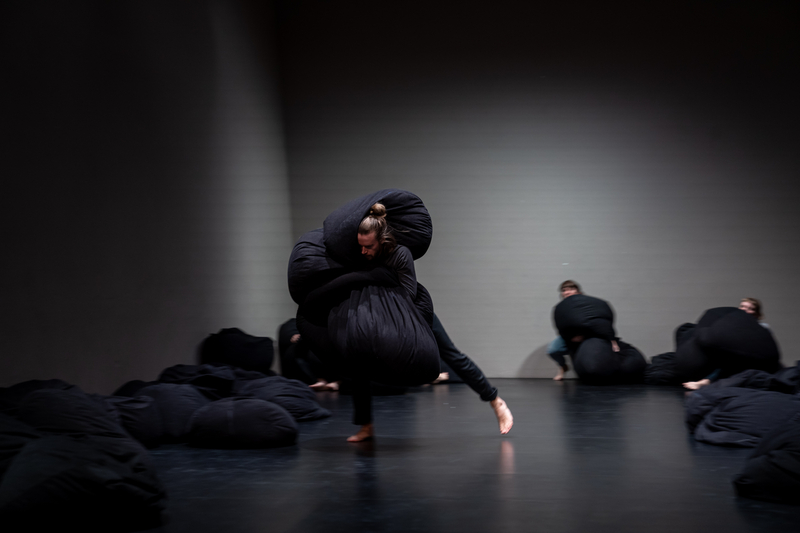 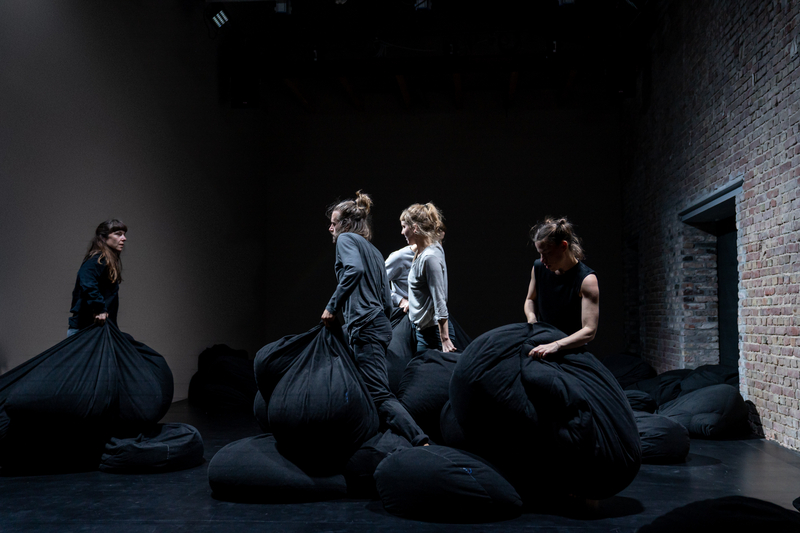