»Affinity« means appeal, and that's the subject in the staging: In an open space, the audience builds little islands. The performers fill the room with their voices and cover them with a tent made of sounds.

Can we touch each other using the voice instead of the body? Which sounds can reach the audience? A lullaby can soothe a child; a deep sound can draw attention. In »Affinity«, we evoke different states of mind and body and play with intensity and distance: So soft as if my head were resting in someone's lap; so loud as if we were greeting each other from mountain to mountain.

Choreographer and director Alfredo Zinola developed this production the Theater o.N. Ensemble as a commission for FRATZ International and Berliner Schaufenster 2017. 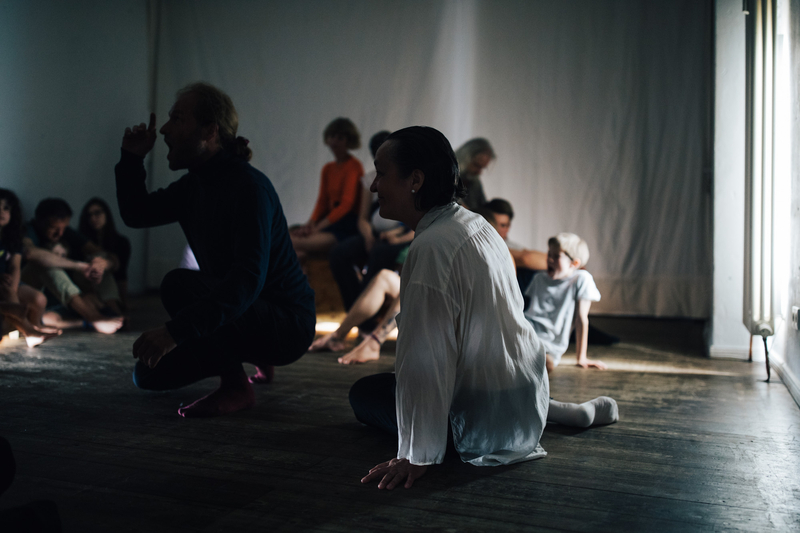 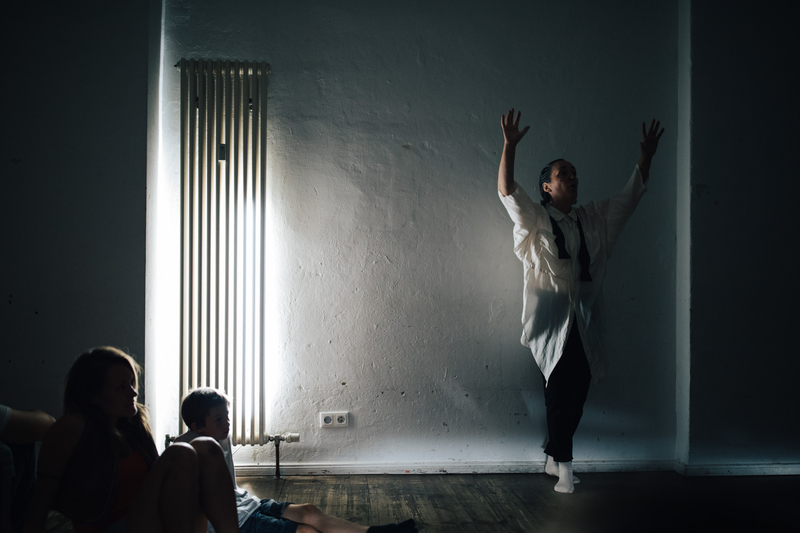 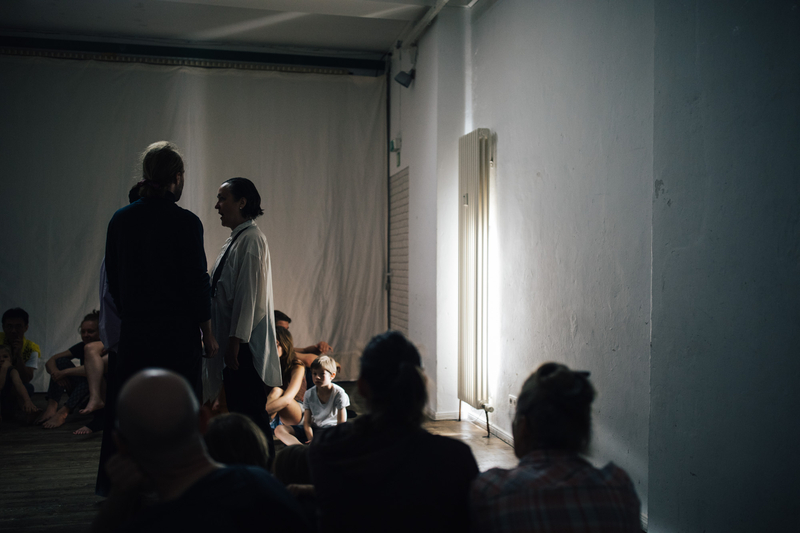 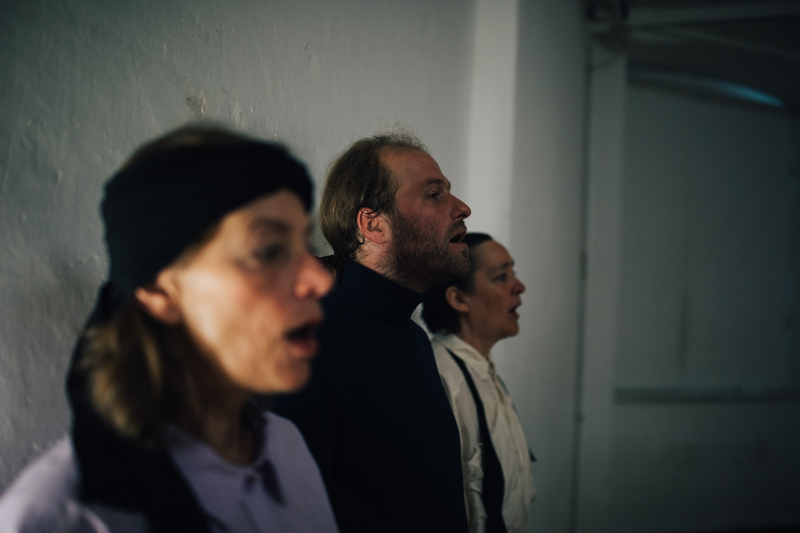 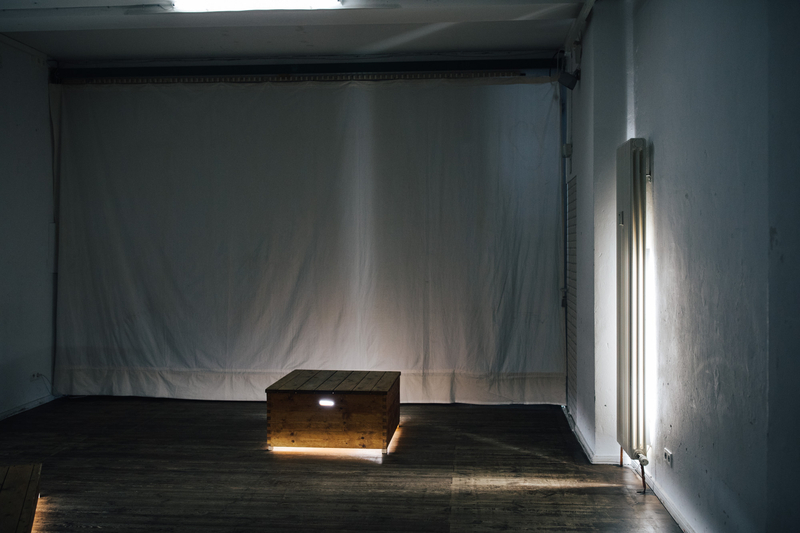 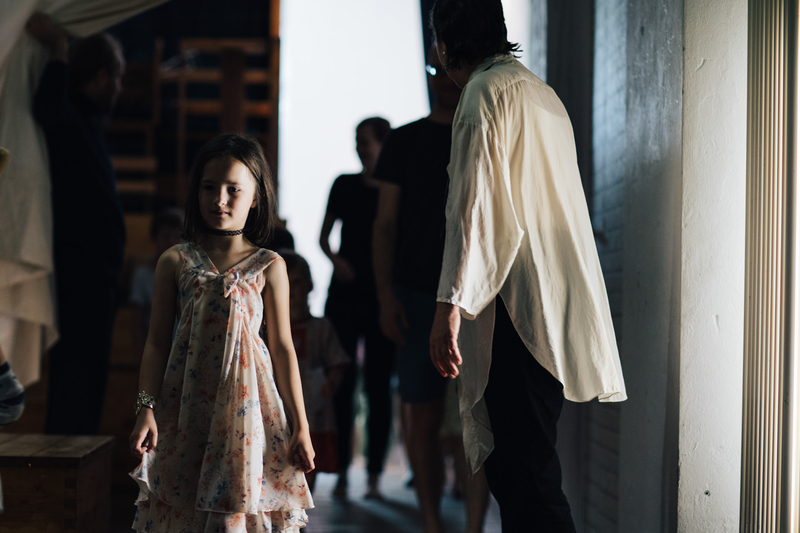 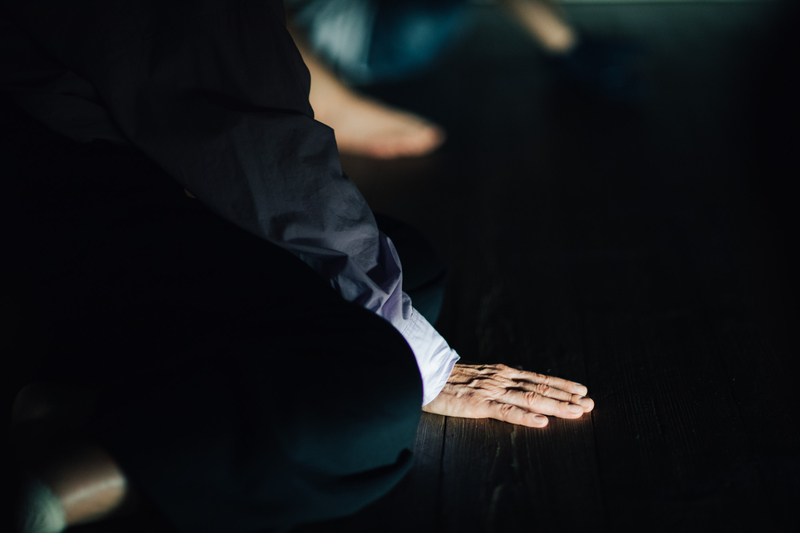 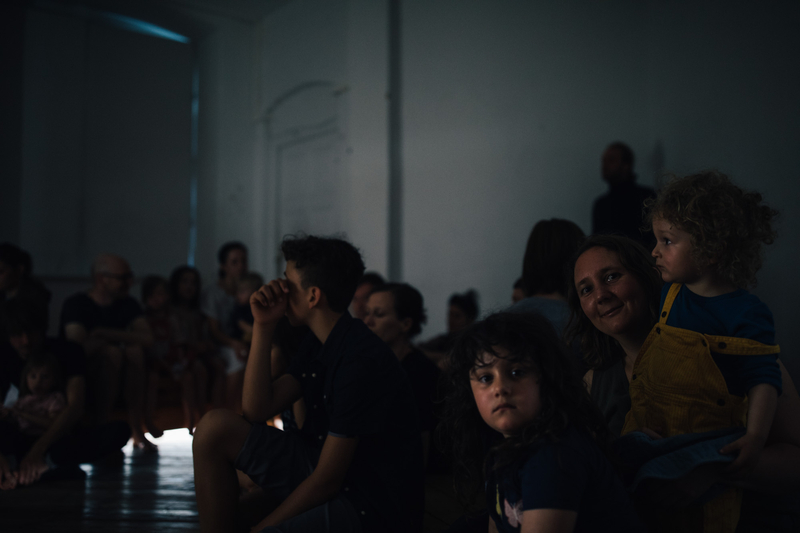 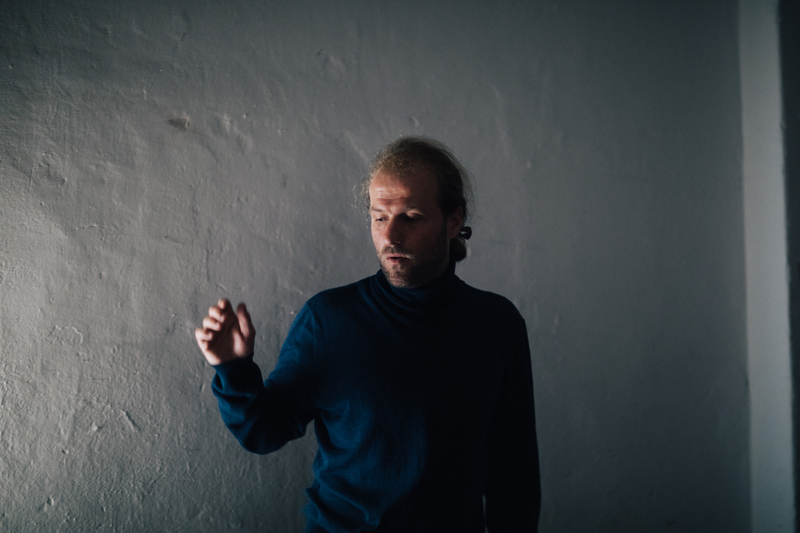 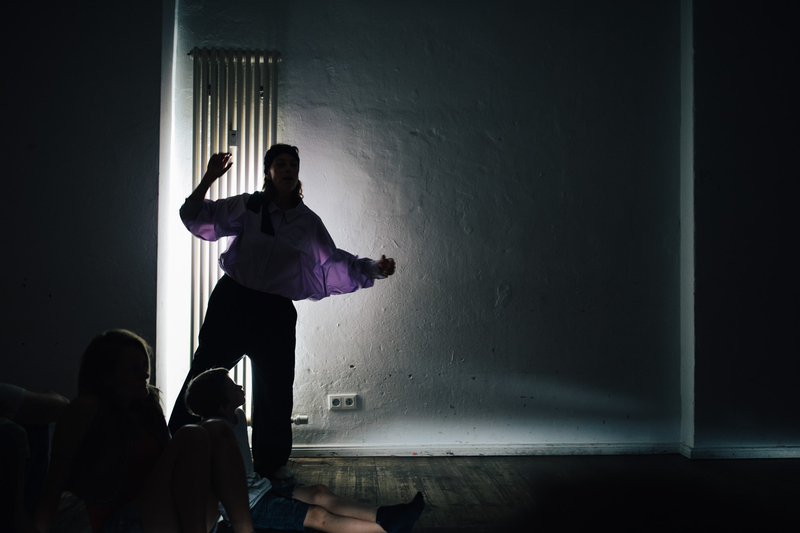 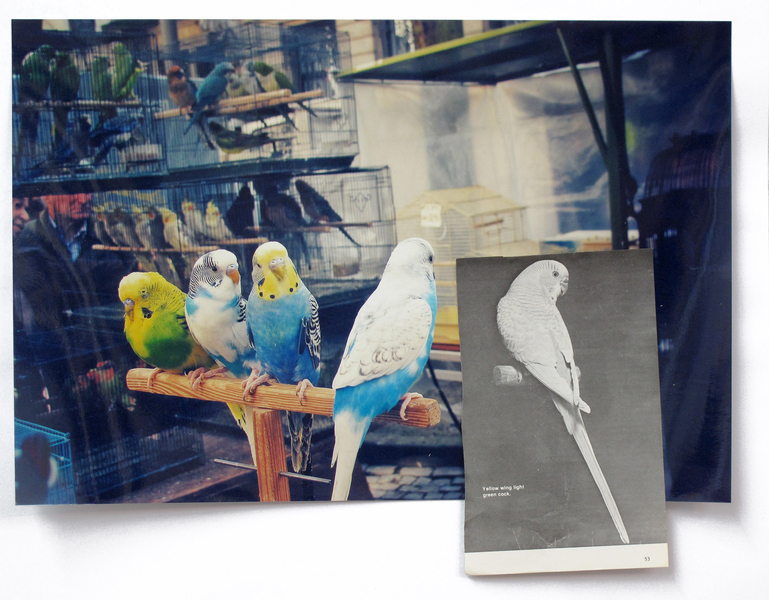 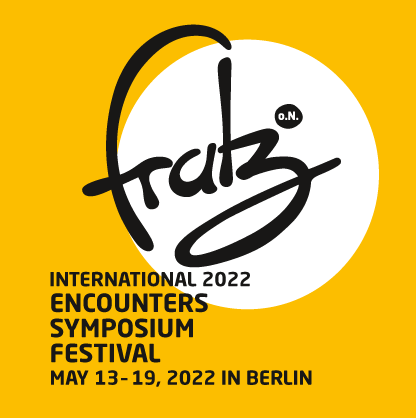